During the Warring States Period, the King of Qi was very fond of listening to Yu, which was usually played in a large ensemble of 300 people. The King treated his musician very well. Therefore a man named Nanguo managed to be a member of the band, even though he was not good at playing the instrument Yu at all. Whenever the band played for the King, Nanguo just stood in the line and pretended to play. Nobody realized he was making no sound at all. As a result, he enjoyed his treatment just as the other musician did.When the king died, his son became the new ruler who also liked the music played on Yu. However, he preferred solos so that he ordered the musicians to play Yu one by one. Therefore, Nanguo had to run out of the palace. 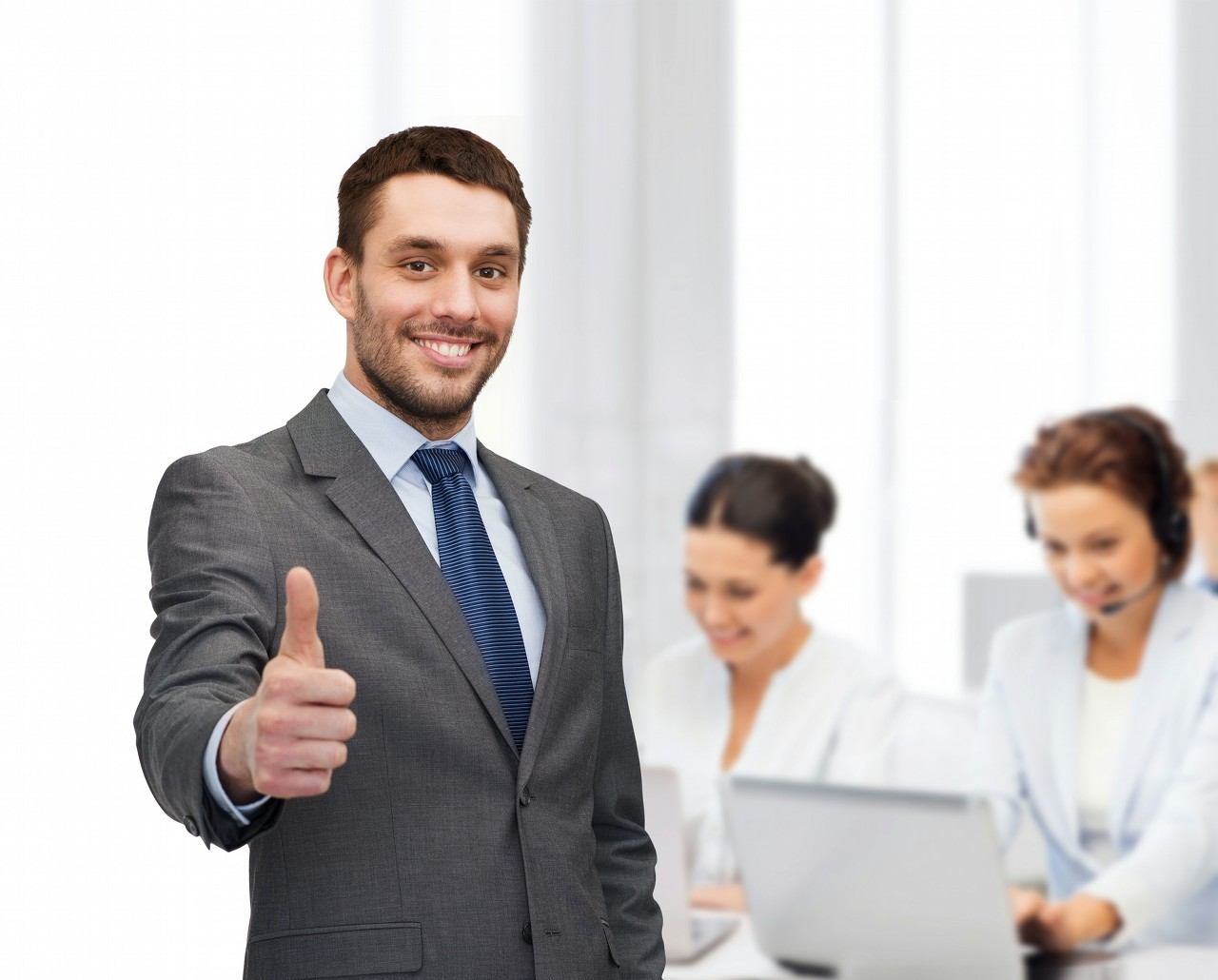